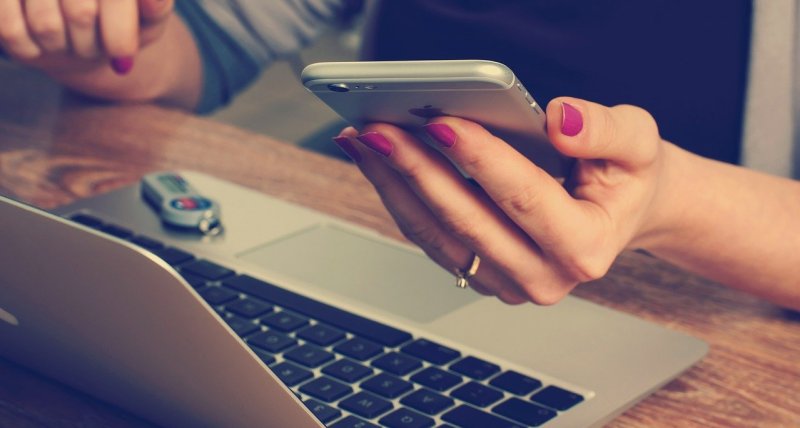 Recently I have had 3 former PSOs reapply and ask to be rehired. They were upfront with the fact that they previously worked for me. But I ignored all 3 applications. Let me explain why and try to explain what some ladies may see happen as they apply to different companies.

If you have previously worked for any company and left it on negative terms on any level… 90% of the time they are not going to rehire you unless you explain in great detail why you left suddenly, with no notice, vanished, or abruptly quit.  Some ladies believe that since this is phone sex that they don’t have to treat it like a real job. But I have to argue that if you are getting paid then it’s a real job and needs to be treated as such. I have rehired women who may have vanished or quit abruptly without reason IF and when they give me a full detailed explanation and it matches up with my records in some way.

I will never rehire an operator who left that created ANY kind of drama. That means if you decided to get shitty with me thinking the grass was greener somewhere else and burned your bridge… then you are barking up the wrong tree now. I have a long memory and keep records of every operator who has ever worked for me in the last 22 years.  I have had most recently a lady who did nothing but complain about call volume not being enough for her yet she was flippant with her schedule (late, quitting early), took time off every week, missed calls, and just expected I should magically force callers to want to talk to her again. She developed literally no regulars in 3 months. Not one client called her a second time. That tells me pretty quickly that she sucked as an operator. I’m sorry to be so blunt but the numbers do not lie. Instead, she blamed me and said I wasn’t advertising her enough and even decided WHERE I should be advertising. Would I rehire her? Not on your life! This kind of stuff is drama in my book. Trying to tell someone with far more experience than you how to run their business is literally ridiculous. But I have had it happen multiple times over the years.  Again, because this is a real job if you leave on very dramatic terms, then you can forget about being rehired. Owners and Managers are not going to bring back a trouble maker.

When a company Terminates you and your contract… it means you weren’t following policy, broke rules, you couldn’t stick to a schedule, you didn’t communicate, and that they most likely tried to help you to no avail. If you’ve been terminated just forget asking to be rehired. It’s not going to happen. Business owners are not fools. Most owners and managers do not terminate an operator based on 1 mistake. We terminate due to a complete disregard of responsibility and continuous mistakes despite the help we have offered.

I have rehired MANY women who left on positive terms. Perhaps they developed an illness or medical condition. Perhaps a sick family member prevented them from being able to dedicate their time. I had more than one operator that worked for me during their college years and quit to take their first job in their chosen field. They came back when they decided they needed more income and worked evenings.

I love the positive and hard-working women who ask to be rehired. They usually know their shit and understand rules and policies. I usually scoop them right up immediately and I love that they know me and trust me enough to come back again!  Plus a bonus is that they need very little training to get back into the groove.

Another thing to mention is that many owners know one another. Those of us in the business for many years who run their company ethically all pretty much know one another. We are all cautious about an Operators privacy but sometimes word gets around about a lady someone hired who did XYZ. Then when we get your application we recognize something and choose on our own to avoid that lady. Owners never “bad mouth” an operator by name, but we often discuss general “situations” and the facts.

The bottom line is the way you LEAVE a company may affect you in the future if you decide and learn later that the job actually was the best fit for you in the first place.